Last week's Paris Open Source Summit was a very successful event - on the whole and more particularly for the PCU project.

Last week’s Paris Open Source Summit was a very successful event by all accounts - on the whole and more particularly for the PCU project. A round of applause for the organizers, please : full conference rooms, overflowing boothes and alleys, a gullwinged Tesla and brimming with unmistakable energy - no doubt, this will be a Paris Open Source Summit for the ages. 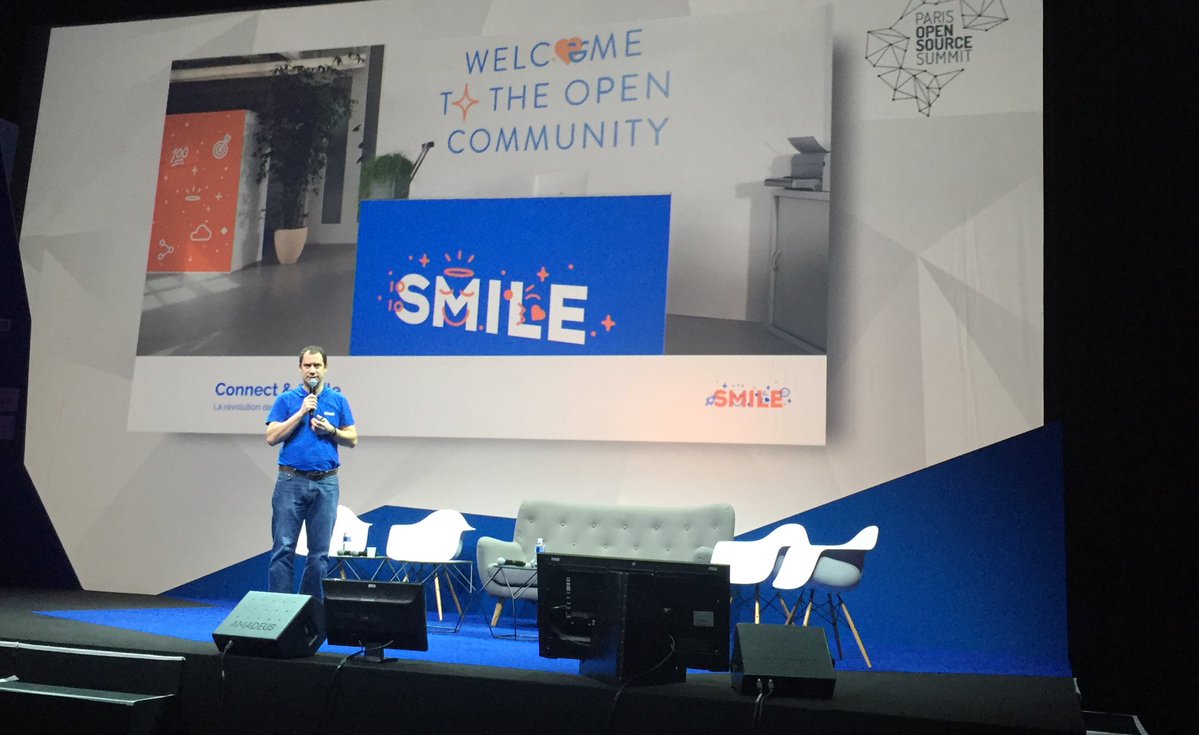 Cédric Ravalec of Smile on the main stage

And what about PCU ? Well, very simply put, PCU has delivered its first release, even if still in beta : PCU Entreprise Search - try it out ! Even better, it is at the heart of a new Entreprise Search solution offering by Smile. Indeed, it’s been some time that we’ve seen this kind of needs at our customers', and now we have an asset to build our answers on. 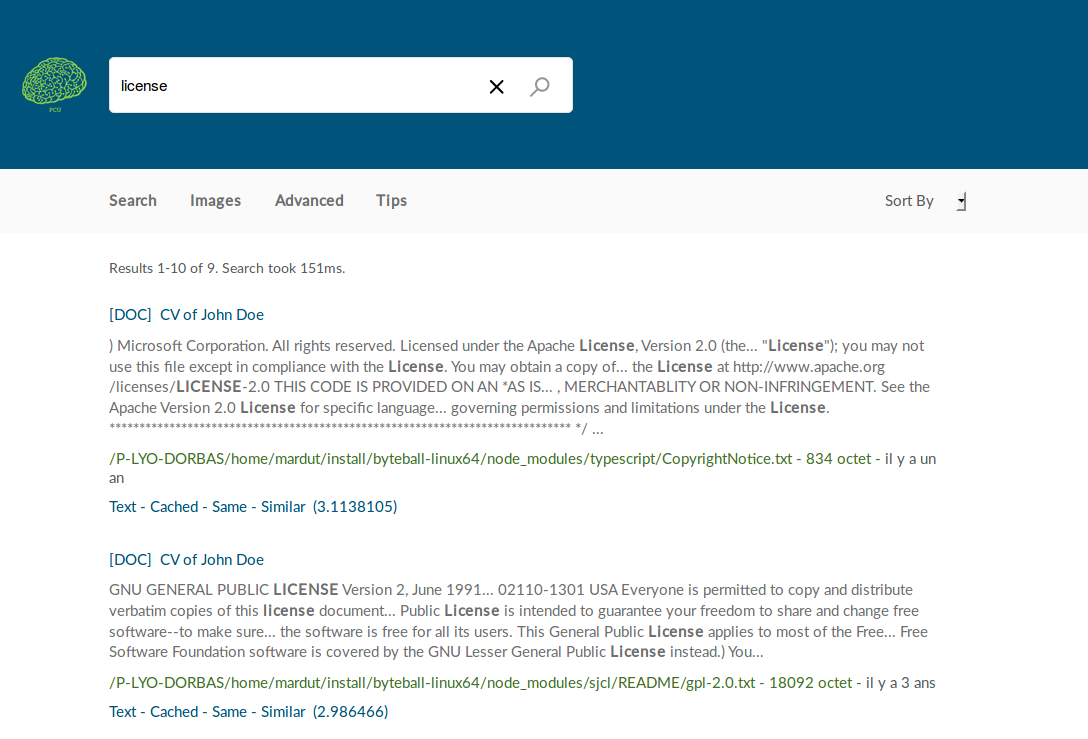 This new product has been showcased along with a live demo at the Paris Open Source Summit in a conference in the Dematerialization track - which I incidentally had the pleasure of helping lead - as an illustration of how to rethink Entreprise Search solutions in the Big Data era.

In short, by integrating Big Data components in a pluggable, flexible way, PCU allows for "à la carte" deployments of gradually increasing scale and functionalities : - deploying only ElasticSearch is enough to be able to use PCU Entreprise Search - adding Kafka enables scalable indexing, by going through asynchronous, partitioned message topics (the current version also needs Spark as an intermediary ETL engine) - later, adding Spark will allow to use intelligent features, such as search and recommendation that take advantage of Spark ML algorithms.

In details…​ well, have a look at the slides :

Finally, as a first time track lead, I’ve been very pleased by the attendance, both in quantity - sorry to those who had to stand up ! - and in quality, with a lot of insightful questions. So thank you all and see you next year ! 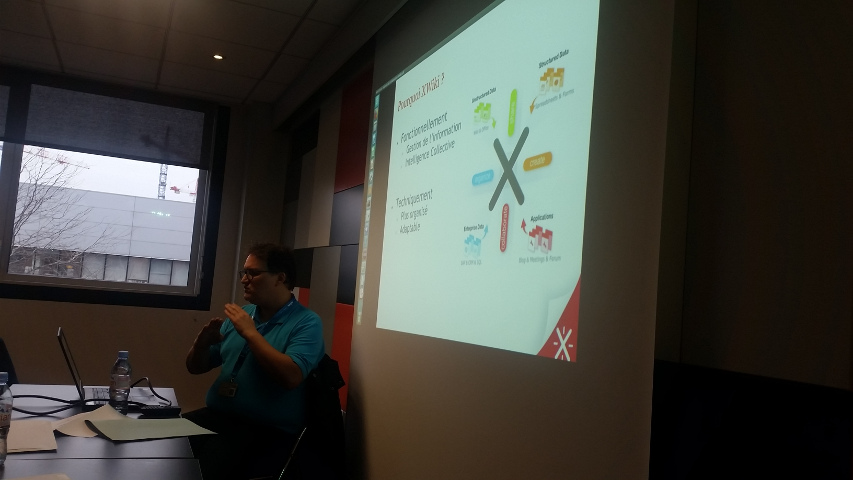